Paul Rudoy ’83: I want to help support the opportunity for others to have the same meaningful time 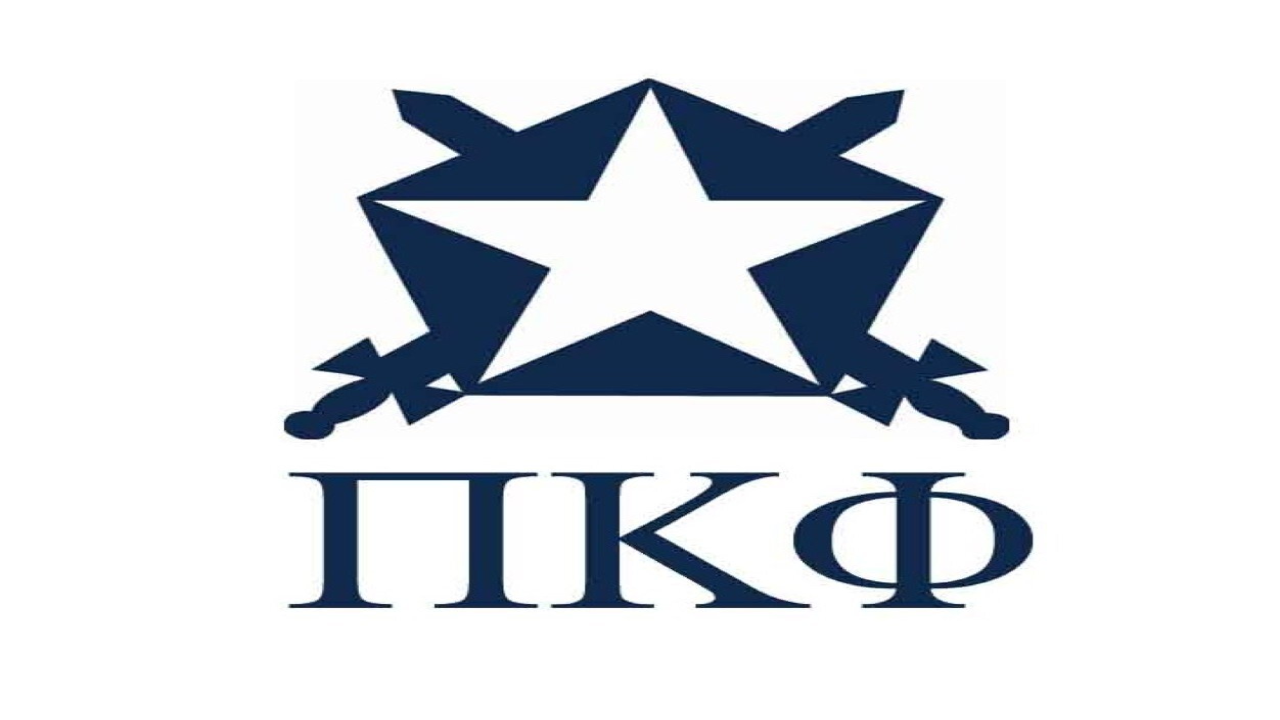 Paul Rudoy ’83 (pkrudoy@hrrcpa.com) reflects on his time at Pi Kappa Phi and how it impacted him through college and beyond.

Rudoy joined Pi Kappa Phi because “the brothers were enjoyable to be with and had a good balance of having fun and committing to education.

“The easy-going nature of the brothers” set them apart on campus during his time there, Rudoy says. “We were not elitist. We were welcoming to many different brothers.”

He says Pi Kappa Phi challenged and shaped him for the future. “It helped me know how to lead and interact with people who are very different than me.”

One of his best memories is attending the Sugar Bowl with Fraternity Brothers to see Penn State win the national championship.

He gives because he wants to pass on the gift that Pi Kappa Phi was to him. “I had a great experience at Pi Kappa Phi while an undergrad and I want to help support the opportunity for others to have the same meaningful time.” If more alumni give back, it would “help with having more resources for the current students.”

Without Pi Kappa Phi, I wouldn’t be as open-minded.